Pitches and Reptiles and InstagramTV, Oh My!

Posted on November 9, 2018 by deaconwarner 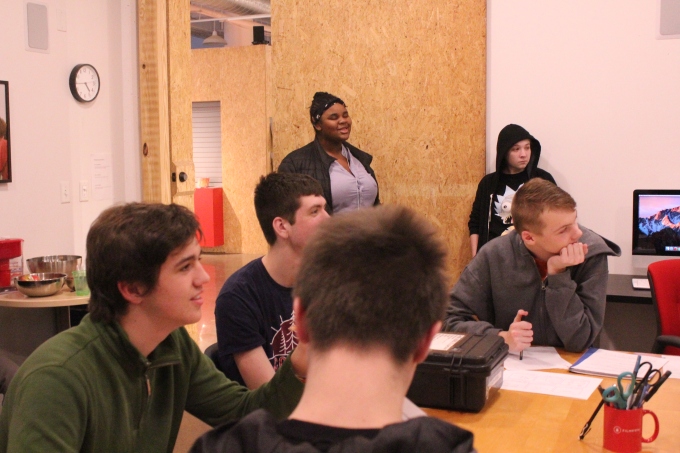 This week consisted of final video poem screenings, project two pre-production, and pitches. In the photo on the left, Na’Riyah responds to Ben’s pitch as he stands and the front of the room and explains his idea. 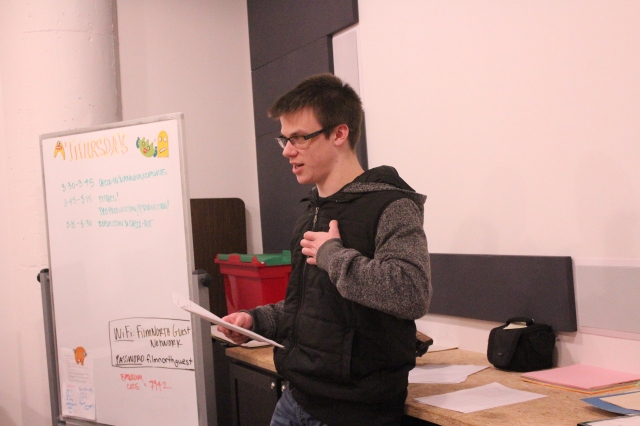 Ben plans to make a horror/sci-fi/fantasy flick about a cop who is called to check on an animal disturbance in a residential home. Then, things go amiss and intensity ensues.

Between pitches, Elliott shared a story about the (now closed) Cape Fear Serpentarium in Wilmington, NC. His project two film is a commentary on social media use. He plans to use his phone to film most of his short narrative movie. And just like that, that’s a wrap on week 6 of JuiceMedia! Now it’s time to finish drawing out those storyboards and dive into project two production.

Check out some of the students’ finished video poems (yay!!) here: