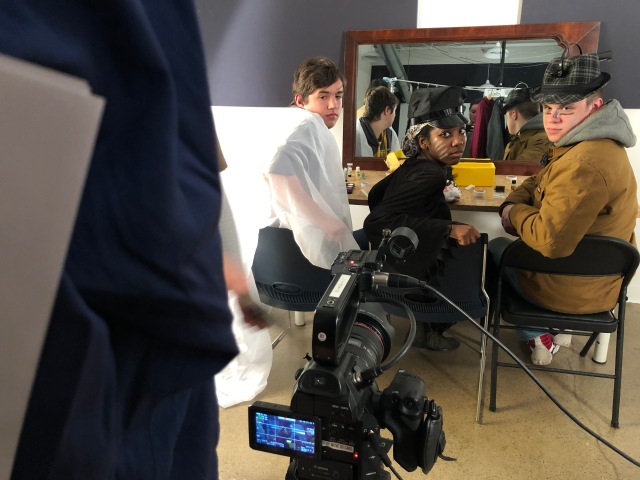 This week we recreated a scene from Wes Anderson’s “Moonrise Kingdom!” The students received a piece of paper with each frame on it, a box of props, and FilmNorth’s professional film equipment. They broke out into three groups: set design, EQ set-up, and a team that figured out how to light the scene frame-by-frame. 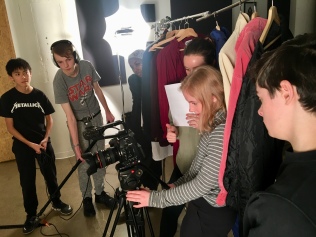 The students had one day to shoot and another to edit. Overall, the students agreed that it was a great exercise on lighting and felt like being on a real film set. We had everything from a DP to a cord wrangler. Another rebuild-a-scene is forthcoming next session!